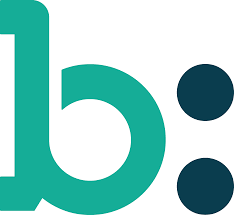 Bazaarvoice was founded in 2005 by Brett Hurt.It went public on the NASDAQ in February 2012] and was the fifth best performing IPO of that year. Bazaarvoice was investigated for antitrust by the DOJ in 2013 for its acquisition of its competitor, PowerReviews. In 2014 it agreed to sell PowerReviews to Wavetable Labs for $30 million.]In 2018, the company was taken private after being purchased by Marlin Equity Partners. It was officially de-listed from the NASDAQ in February 2018 after the completion of the acquisition. Debt financing for the $521 million deal was provided by Golub Capital.

Email me jobs from BazaarVoice