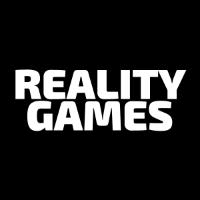 Reality Games is an up and coming gaming studio developing mobile games based on live, real world Big data. We are team of 50 people located in Krakow at Krakowski Park Technologiczny. We have also business representatives in London. In early 2015, Reality Games launched its first game based on: Landlord Real Estate Tycoon. It received huge global success with over 12 million players. Following the success of Landlord, we intend to release Big Data Game Engine. We are expect that our Game Engine will simplify game development for external companies and make it much more cost and time effective, as there will not be a need for artificially created content.